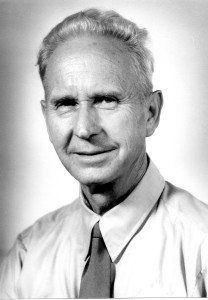 With the split in Priesthood Council in 1952 and the death of Joseph W. Musser in 1954, Rulon C. Allred was left as the uncontested leader of those following the new council. Rulon continued to replace members of the Priesthood Council who died or apostatized. George W. Scott, Ormand F. Lavery, Marvin M. Jessop, J. Lamoine Jensen, George E. Maycock, John Whitman Ray, Morris Y. Jessop, and William H. Baird were called. Throughout the 1960s, the Allred Group membership expanded through new converts and childbirths (which were plentiful). Plural marriages, always performed by members of the Priesthood Council, might take place in a home, a church, a meadow, high in the surrounding mountains, or at a sacred altar. They eventually incorporated themselves as the Apostolic United Brethren Church, or AUB for short.

Rulon Allred decided in 1961 to purchase 640 acres of ranch land in the Bitterroot Mountains of Montana, with the intent of establishing a united order there. In 1983, it was incorporated as the city of Pinesdale, located close to Hamilton and Missoula. By 1973, more than 400 fundamentalists called it home, increasing to over 800 persons and 250 families in 1998. Besides a large concentration in the Salt Lake City area, today adherents may be found in several locations in central and southern Utah, including Rocky Ridge and Cedar City. In 1970, the number of AUB members was close to 2,500 expanding to over 6,000 by the year 2000. 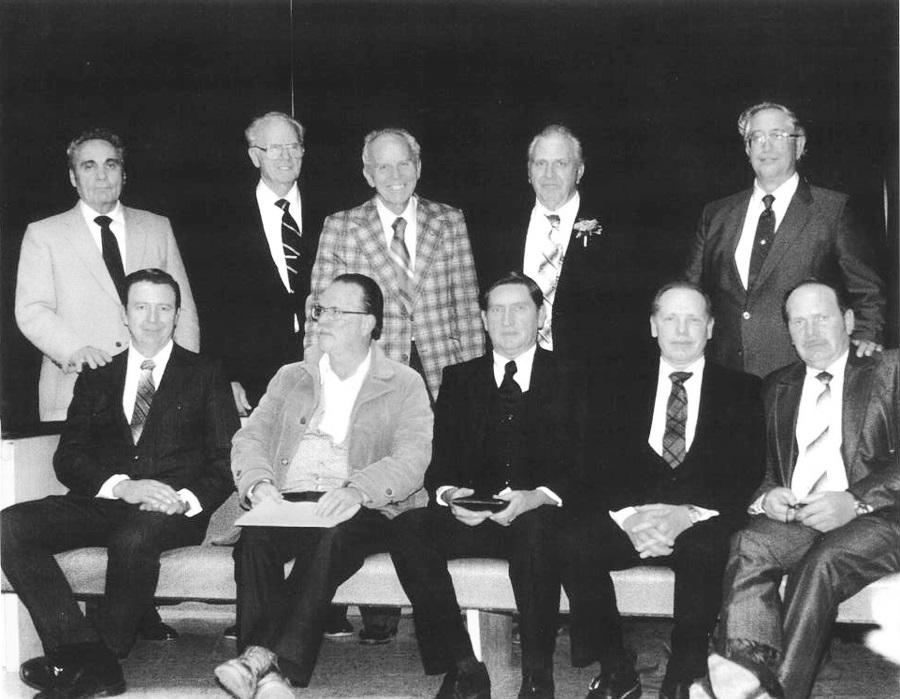 In contrast to earlier leaders, Rulon Allred did not consider himself and his Priesthood Council to be superior to The Church of Jesus Christ of Latter-day Saints and its leadership. He taught: “[We] are not in a position to dictate to the Church, or to presume that we preside over President David O. McKay [then President of the Church]… or that we can in any way dictate the affairs of the Church.”[1] He further explained: “We are functioning within the spiritual confines of the Church but we are definitely outside of its legal organization.”[2] As Rulon Allred described it, his organization and its relationship with the Church seemed to contradict the teaching of Lorin Woolley in the early 1930s.

Competition and disagreements with the LeBarons in Mexico, with whom Allred lived in 1947–48, expanded in the 1950s so much that Rulon felt a need to respond. He chose John Butchreit, a member of the 1952 Priesthood Council, to visit Mexico in 1956 and set the LeBarons straight. Nevertheless, it was Butchreit who became converted to the teachings of the LeBarons, joining their church and seeking proselytes to their group. Eventually the conflict would escalate until in 1977, the psychopathic Ervil sent a hit team to shoot Rulon dead.

Rulon Allred’s brother Owen succeeded his brother as leader of the AUB. One of Owen’s sons observed that: “Owen Allred never wanted the responsibility of leading the 5,000 member church . . . [but] shouldered the responsibility and did the best he could.”[3] Owen passed away February 14, 2005. During the one and a half years prior to his death: “He wanted to go. I don’t think that one single day passed by that he didn’t say he wanted to go home.”[4]

LaMoine Jenson succeeded Owen Allred as the head of the AUB by appointment. Owen Allred seemed to deviate from Lorin Woolley’s original instructions by ignoring the seniority of the AUB priesthood council and appointing Jenson to fill his place upon his death. Jenson served on the AUB’s priesthood council for 36 years. Prior to his September 2, 2014 passing. Jenson had called five new members of the Priesthood Council raising the total number to twelve. This expands Lorin Woolley’s plain teachings that describe it as the “Council of Seven.”

According to Woolley, the Priesthood Council was originally called the “Council of Friends” and had only seven members. It had existed since New Testament times and that Paul, the apostle, was “one of the  original Seven”:

From The Book of Remembrance of Joseph W. Musser, page 70.

Woolley also identified members of the very first “Council of Seven” in this dispensation, which Musser dutifully recorded:

Jenson also followed Owen Allred’s example and appointed Lynn A. Thompson to succeed him, bypassing the seniority of other council members.

In November 2014, Rosemary Williams, daughter of Thompson and cast member of the television show My Five Wives, accused Thompson of molesting her more than two decades ago.3 She claimed that he fondled her when she was 12 years old.4 However, Rosemary stated that she not plan to file a lawsuit or a criminal accusation as “she doesn’t think it will do any good.”5

In response, Thompson denied the allegations when contacted by the Associated Press. AUB spokesman David Watson stated that the allegations against Thompson were being investigated by “other leaders in the church” and that “if there’s criminal allegations that need to be turned over to local authorities, that’s what we do.”[5]